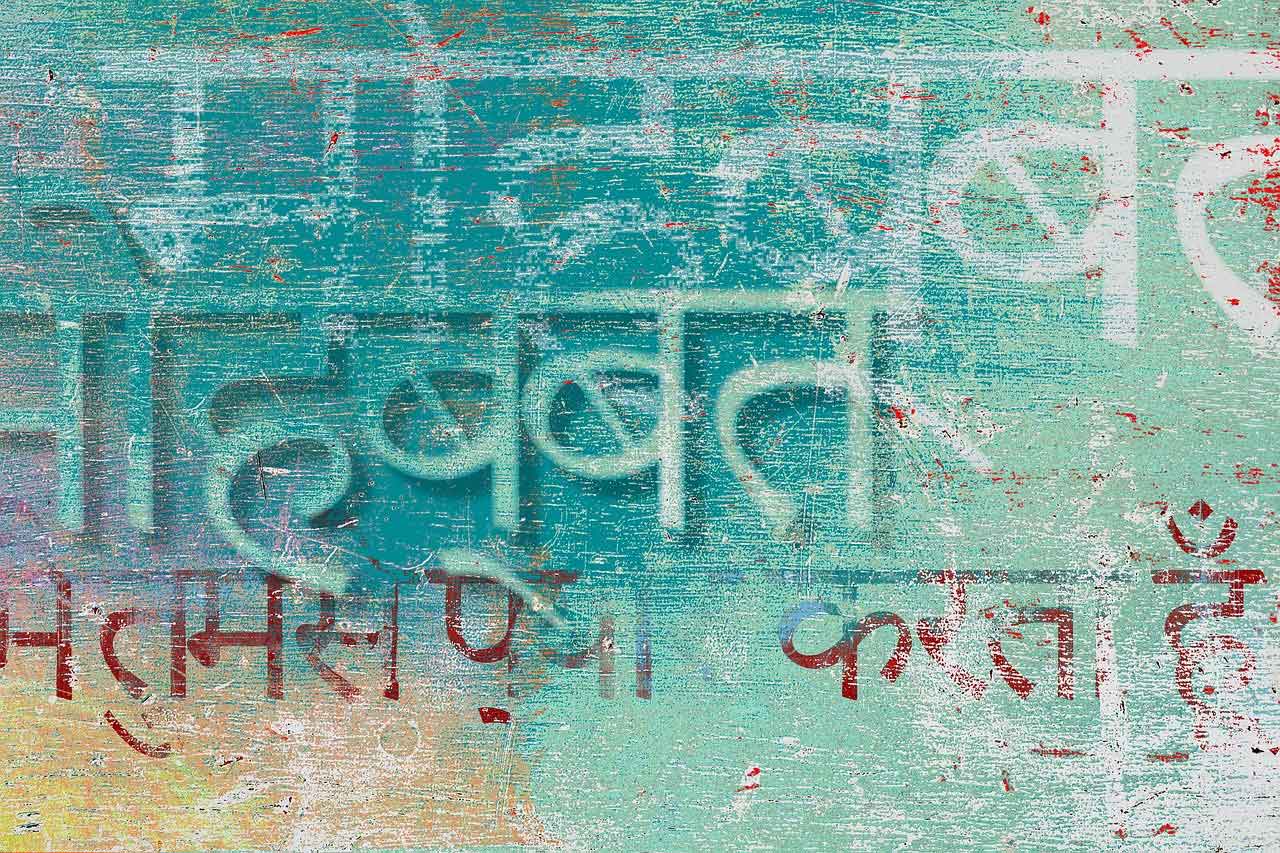 The 2021 theme for International Mother-Tongue Language Day is, “Fostering multi-lingualism for inclusion in education and society”.

The Minority Front recently asked the Minister of Education parliamentary questions about the teaching and learning of Eastern Languages in our KZN public schools. The following responses were received: In 2007 about 82 000 pupils from 368 schools opted to study Eastern languages. Through the years the numbers dwindled drastically and in 2020 only 1888 pupils were studying Indian languages with 142 of those registering to write the NSC exams. These figures tell us that neither our government or the Indian communities nor the Pan S.A Language Board have succeeded in making significant progress to promote Indian languages.

Indentured Indians and the trading class Indians were one of the most multilingual communities in South Africa in the first half of the 20th century. They spoke Hindi, Tamil, Gujarati plus another Indian language or Zulu by some Indians in rural areas or Afrikaans by for those living in the Cape and Witwatersrand and English at work or at mission schools. From the early 1960’s onwards children started using English taught at schools at home with their siblings and in the neighbourhood. Furthermore, English became popular amongst our youth.

The pop culture of the 60’s to 80’s ensured that third generation South African Indian’s firmly desired English as their home, education and work language. At this significant time Indians did not resist the power of English. However, staunch cultural institutions did not devalue their own language either for the Indian languages were taught after school because of cultural and religious importance in imparting knowledge. The privately run schools, supported by cultural NGO’s, currently are struggling to attract students and to fund this key goal of fostering multilingualism.

Today Hindi, Bengali, Telegu, Tamil, Urdu, Marathi are amongst the top 20 most spoken languages in the world yet sadly many Indians will not move beyond English. Why? Because English is the language of South African politics and the global economy; it is part of becoming westernised; it is a neutral lingua-franca that enables more inter-marriages in the Indian community and outside.

Communities are the custodians of languages. Two thirds of the South African Afrikaner population speak Afrikaans as their first language. Can Indians say the same? When are we going to start learning and speaking our mother tongue with a sense of pride. It is what keeps us connected to our heritage, to our culture, it reminds us of where we’ve come from and how far we’ve come.

Shanta Balgobind Singh, a UKZN scholar in her research paper (2016) found that the availability of cable network and the proliferation of India media channels has led to a resurgence of culture, fashion, custom and rituals amongst the Indian communities in South Africa.

Learning our mother tongue is empowering; it is a skill set in a tough job market. We need to defeat the idea of whiteness being the default setting of humanity. We are not trying to create racial nationalism amongst people of Indian descent but we’re trying to establish cultural pride and this is consistent with the idea of Black consciousness.

According to Stats S.A. community survey 2018, the Indian/Asian population is the most monolingual with 92.1% speaking English as a first language at home. Only a minority, especially the older generation are fluent in their ancestral Indian languages.

Today, western countries are recognising the value of eastern languages like Sanskrit. Sanskrit is the mother of all languages as espoused by the Vedas. Its requirement to understand ancient scientific medical, legal and political evolution is fascinating. Countries with well renowned universities are making the teaching and learning of Sanskrit mandatory to especially understand the Vedas. In western countries, many schooling have placed as part of the school curriculum, the teaching of the Bhagavat Gita, in Sanskrit, not English.

The Ramayan and Bhagavat Gita teach universal human values, as spoken by our Lord. These are more than religious scripture. Instead they will assist rid governments of complex structures set up that only leads to inefficiency, leaving gaps for corruption.

Other ancient books, if Sanskrit is understood, will improve maths, science and medical evolution, used currently by ‘Artificial Intelligence’ or AI systems as a source, embracing the 4th industrial revolution. It’s about time that Sanskrit is taught in South African schools and Universities. We must look to our BRICS partner, India to assist. All of the 17 Sustainable Development Goals (SGDs) 2030, require ‘inclusion’ so that no one is left behind. Therefore, the SDG’s recognise that languages and multilingualism can advance inclusion.

We are an integrated world because many people have been displaced due to forced slavery; economic opportunities or wars resulting in minorities in every country and SA is no different. The S.A Constitution’s Bill of Rights recognises our right to our language, culture and traditions. Hence, the MF has continuously asked the government for a good curriculum which should provide sufficient scope for the cultivation of unique skills, interests, attitudes and appreciation. Such a curriculum should be psychologically sound, including the Mother Tongue languages of our minorities. Learners’ have the ability to learn languages giving them an understanding of the world around them and how it works. Our education system must show that it has a relationship with society if we want to achieve real growth. Currently, there is a huge disconnect because of the deprivation of resources by government and its focus on only 2 or 3 languages. We cannot decolonise our people if we cannot re-entrench our diminishing mother tongue languages which is eroding our culture and identity.

But the question remains can we afford to be a culture without a language. Knowing our heritage language keeps us secure in our identity and in our connection with our heritage. Let’s stand united in ensuring that the Pan S.A Language Board includes Asian Mother Tongue languages as the ‘7th’ language in the school curriculum.