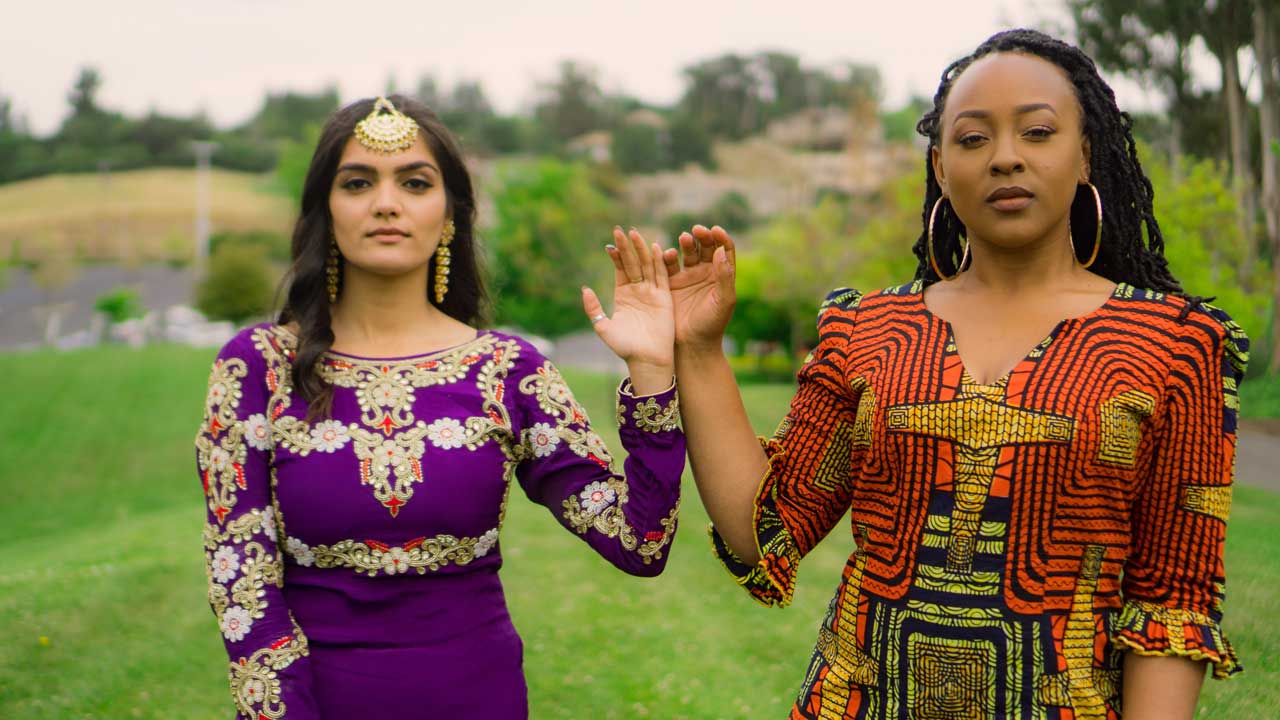 Heritage Day in South Africa means a multitude of things to each person. Firstly, we are all proud of our South African and African heritage. Our personal heritage is equal to our identity, of who we are as a person, family and community. As a South African, Indian I am endowed with a culturally rich heritage, which gives me core natural values, that shows in my behavior and would not change, even over time.   However, core values are integral to heritage and our contribution to society because only from knowing what we already have, can we intentionally make a difference in our aspirational values or characteristics we want to have or wish we had.

Currently in our country we have the X, Y and Z generations, each improving their own core and aspirational values on each other, hence finding ourselves in conflict with the uniform aspirational values written in our 1996 South African Constitution. If we want to practice both the spirit and letter of the law, then this Heritage month, we should be celebrating the core ideologies of the man non-government or civil society movements that have dishonored in South Africa, as this does not require external justification but at least, it will allow everyone an opportunity to understand what people are passionate about and what are the real needs of groups. This will also give political parties the chance to be honest about themselves, about the values in that pool.

The National development Plan 2030 has chapters on Social Cohesion and National building. It is important to remain authentic to who we are as South Africans now. Our core values which are inherited values from our cultural heritage, genetically ingrained, will attract people predisposed to share the core ideology of political

parties and realign the political landscape before the 2019 general election. This we owe to ourselves and our forefathers, who displayed the indomitable will to survive indenture, some 158 years ago.

Why do I personally think that this process of realignment will make voters, vote with their hand and not with their heart? Simply because the natural argument is that voters make the same choices and mistakes every 5 years by voting for the same political party because of their family voting patterns or family contributions to previous political homes but times have changed and parties have changed their actions to their ideology, hence the current voter has to ask the question, “Are my core values personally compatible, with a political party’s core value? If not, more on, find a political home where your core democratic values are defined on e.g. life, justice, liberty, pursuit of happiness, common good, equality, truth, diversity, sovereignty and patriotism.

Make no mistake, living by core or aspirational values is difficult but you have to stand by what you believe in. Lesson one in politics is not to cave into politically correct  pressures, rather devote your time creating authentic values which will give you a better chance to succeed on new levels and withstand the tests of time, lest you become weak and as Mahatma Gandhi said, “There is no principles on empty stomachs” because when money talks, truth remains silent. Quite contradictory times in our history, so what do we do? The simple answer is, “A society not only needs good laws to restrain bad people but also good people to restrain bad laws.

None of us are above the Law. If the state fails and the legislative sector is weak, then the judiciary becomes the safety net for all. On a personal note, I recently had a judge give a verdict that, in terms of the letter of the law, I cannot    wear two hats at the same time which I felt strange because in reality, all my life, I wore many hats in a given day and excelled at compartmentalizing my brain to concentrate on the task before me objectively. At the end of the judgement I reflected many times, pondering who really won, the best man or the best liar? Finally, I understood that the good and faithful judge strove to determine what is right, rather than who is right. A matter of short term pain but long term gain.

As a lawmaker I understand fully that laws are made to restrain the passions of people who will not respect reason and justice. Therefore, it is worrisome when there is an increase in the number of citizens who do not obey the laws because this is a sign of bad governance. My plea is that a wise administration knows how to enforce and how to conciliate with dignity and we must regain focus promptly, to deal with current challenges.

In the end, our judiciary remains the only pillar of government that keeps our state capable currently because judicial verdicts may not change hearts but they certainly can prevent people from being heartless.

We have lost South African iconic leaders in various politics, culture, business and social activism, all whom embodied these democratic principles with a creed to build South Africa, united in our diversity.  Baron de Moutesquieu in 1742, said “There is no crueler tyranny than that which is perpetuated under the shield of law and in the name of justice” Justice and honorable living go hand in hand because where laws and justice do not exist, tyranny prevails. John.D.Rockefeller Jr said, “I believe that truth and justice are fundamental to an enduring social order”. So, we must learn that our character and traits comes from our cultural teachings and is not about doing what you have a right to do but doing what is right. Therefore, as South Africans, “Reflect on your core values and stand up for what’s right because values provide a meaningful guidance for personal conduct, law and order and rule of law.

This Heritage Month, ask yourself one question about this life of your’s, “What is the right thing to do, not what’s expedient, selfish or attention seeking”. As I always say, “It is better to be honorable than to be honoured”

Member of the KZN Legislature

Leader of the Minority Front