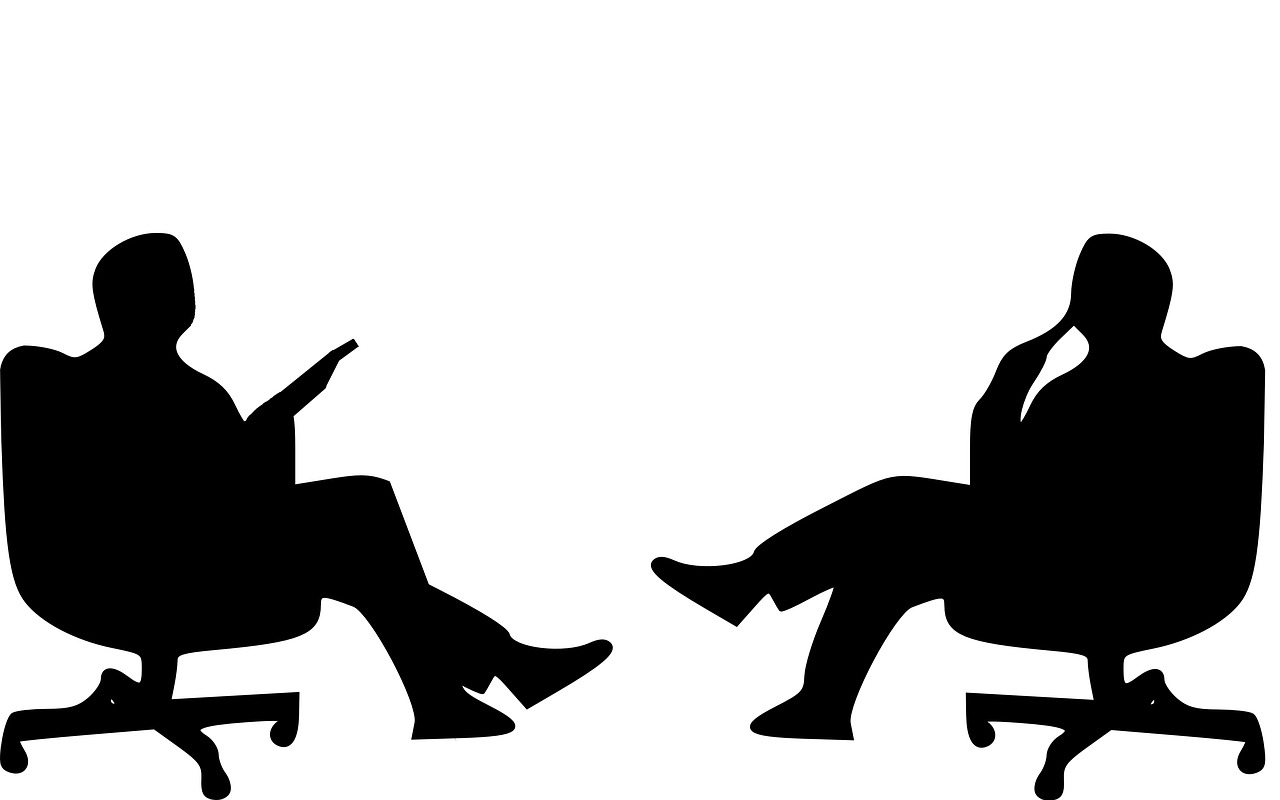 1.   After spending just over 2 decades in the pharmaceutical industry what inspired you to step into politics, hence becoming the leader of MF January in 2012?

As a child , I lead a carefree life, playing with neighbouring African children.

In primary school, I was fascinated by debates and lead the school debating team.

In high school, my passion for debates, broadened reading and world knowledge grew; as I lead both the junior, then senior debating teams.

I enjoyed the Jan Hofmeyer Freedom speech contests in the 1980’s, when South African politics was volatile. This platform gave me the freedom to speak about racism and inequality.

I lost my dad when I was 17 years old and being the eldest of six girls with my mother, not highly educated; I had to adhere to the advice my dad had given me; that was; to stay out of politics, not study law but become a doctor, if I wanted to care for people. However, my dad told me that knowledge was a girl’s best weapon.

At Westville, I kept away from active politics in the 1980’s.

I decided to do pharmacy, where I could speak more to patients and empower them towards a healthy lifestyle.

In my fourth year of community retail  pharmacy in Phoenix; I became concerned with the plight of patients who were chronically on, over the counter medication , for headaches and minor aches and pains.

I realised on doing home deliveries of medicines ;that the socio-economic home conditions were indicators of poverty , low levels of education, unemployment ;larger issues of inequality and social ills; which needed another intervention.

I once again became deeply attracted to my first passion of politics; with the aim to develop the community on a human scale including other physical basic needs of housing, lights, water and facilities.

I was outspoken and embarked on numerous social responsibility programs in the Phoenix community of almost 283641 people (census 2011); so much so, that represented political parties in Phoenix approached me to fight the local government elections in 1996.

However, I wanted to prepare for the 1999 Parliamentary elections because my focus was on legislation policies and programs. I realised that parliament was responsible for these and my voice for the communities needs would shape these; so that our communities could grow and transform in the new South Africa.

2.   Describe your journey from being the wife of the politician to becoming the politician- what did this transition into a public figure mean to you?

When I entered politics in 1998, I was Ms S. Thakur; already widowed, lost my eldest son and had my second son who had medical problems. All these personal struggles; urged my desire to empower all women to overcome gender challenges in our new found democracy.

I fought the 1999 elections under the banner of the Minority Front (MF) after joining in 1998 and heading the MF Women’s league, as the people wanted to support a grass-roots party and Mr Rajbansi had accomplished much for primarily the Indian community.

Mr A. Rajbansi; was my leader and political mentor.

In 2001, I married Mr Rajbansi and thereafter played both roles of wife at home but colleague at work.

As a public figure, it brought its own challenges. Being a traditional Hindu woman ; I had to balance cultural inhibitors of being a wife; mother; professional and member of the KZN Legislature.

Time management was of paramount importance; early waking and late sleep to multi-task.

I always viewed my career progression as that of a personal choice in terms of the sacrifices I made , to train myself with outside help. I never depended on my husband and leader to promote me publicly but worked hard, to deliver to voters in areas of my work to ensure that I could win elections in my constituency. This helped me in the recent May 2014 parliamentary elections post my husband’s demise. This is my fourth term in the KZN Parliament.

I achieved an MBA in 2010; so that I could increase my skills in Parliament, to assist people better ,by doing Parliamentary work with more knowledge of the business sector.

3. As a woman in politics in South Africa, tell me about one or two of the major challenges that you have worked to overcome? Please provide reasons for your answer.

In my first term of Parliament, I worked tirelessly on the social development portfolio committee to overcome weaknesses in the “means test” for grantees.

This meant; obtaining hundreds of petitions to change the policy on Constitutional grounds , which stated that ,if a person over sixty years has a house then he/she would not qualify for grant.

This was a landmark achievement after four years, bringing to an end the social dilemmas that senior citizens faced of transferring their home to children just to qualify for a grant.

Simultaneously, I managed to ensure that grantees waiting for years for approval must receive their grant payment retrospectively due to inefficiencies and delays, on the side of the social development department.

In my second term of 2004; I concentrated on early childhood development ( ECD) and the need to double the budget because, I realised that, quality outcomes in our education system must be seamless and end to end.

The neglect of the education department in moulding children from 5 years into a pre-school system was the issue. I debated this issue tediously. In 2004, a woman Minister doubled the ECD budget ,understanding my argument. In the next term; she became Finance Minister and I got her to triple the ECD budget because , the Grade R needs were in demand by parents , officials and politicians.

Such was the enthusiasm, that the department of Social development introduced a program to take care of children from post- neonatal stage up to four years in crèches.  This in my opinion , will have a positive outcome in the quality of our education results, in the next ten years and will lessen the current social ills that beset poor performing learners due to earlier schooling exposure.

Post my 2009 term; in 2011 , I took up the issue of widows and their care by government ; due to a UN report that Africa could not provide data on why so many women were becoming widowed ; hence quantifying widow numbers meant accessing global funding. I worked hard ,launching widows forums all over Kwa-Zulu Natal.

This idea has been adopted by Parliament Petitions Committee on which I serve and my motion has been adopted at the 2012 Commonwealth Women’s Parliament for all African countries. My aim is to quantify our vulnerable widows and I have approached the National treasury and Department of Social Development to introduce a widows grant so that, our women and children can be cared for.

The National Development Plan 2030, took this into consideration in the social sector.

4. What in your opinion are some of the social and psychological  barriers that women experience in their careers and personal lives?

The social barriers are the stereotypes, still prevalent that certain careers are patriarchal such as politics, religious or the previous “boys” only professions such as engineering, construction , mechanics.

Currently, women have broken many of the above barriers of self-limitation but psychological barriers such as women’s self-esteem, thoughts, beliefs , sexuality and personal quality of life , sees women mentally weak  when competing against men , out of guilt for domestic neglect.

However , women need to, in my opinion , overcome these by building a psychological shield around their mind making it, impenetrable ; in order to compete with men on equal grounds; so when given the opportunity to lead, that they can do equally well, if not better.

5. Describe one way  in which you would/do empower women?

The only way , I find that makes a difference , is by continuously studying myself ; e.g. Currently I am doing an Honours degree in Public Administration , to be a better Parliamentarian  in this five year term ; so that I can share my knowledge with women about the value of political participation , as a means to empowering themselves and their families which finally empowers  communities and our country. In this way I will successfully be able to integrate government, business and society, from an educationally empowered background.

My motto is “ Where women win , we all win”. Post South Africa’s 20 years of democracy , for social cohesion  and nation building , given the diversity of our cultures , it rests on the majority population of approximately 53 % women, to start fighting elections and representing people in different spheres of government ; where political , social , economic and cultural decisions are made.

Therefore  summed up,  I intend shaping women to be leaders with influence through political intelligence.