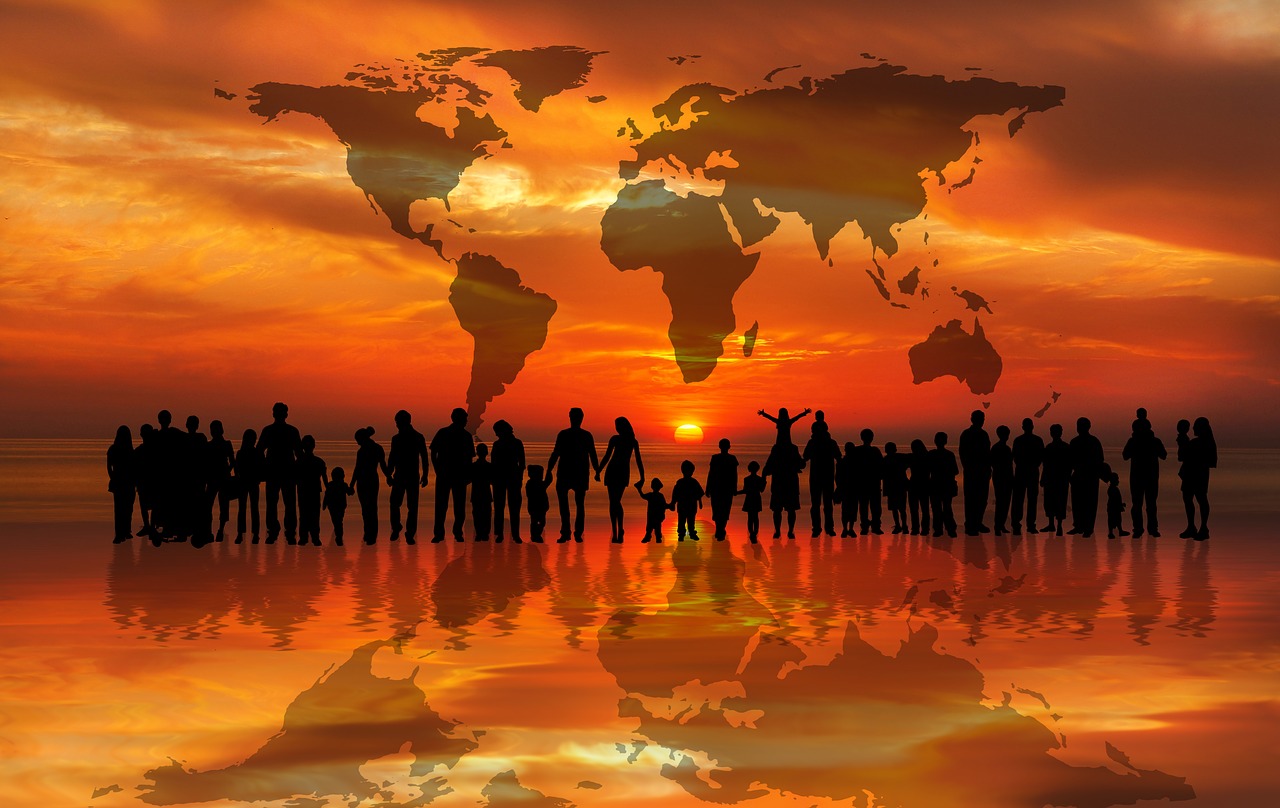 Traditional democratic theory places importance on the values of liberty, equality and justice in any system of governance; promoting majority rule, while protecting minority rights by recognising individuals worth, dignity and readiness to compromise.

The National Development Plan (NDP2030), rests on three pillars, one being “active citizenry”. In South Africa, people have the final say over public policy by a direct vote through public hearings in local areas whilst representative votes are given during local government or general elections, where Councillors and members of Parliament are elected.

Our South African democracy has a fair Constitution and Rule of Law. However, on implementation, policy-makers need to ensure a balance between freedom and order. Too much freedom can lead to inequality and too much economic constraints can frustrate hardworking people.

The Realism Theory, describes relative degrees of democracy wherein SA can easily fit as a social democracy, however there is no objective definition to determine which countries globally are truly democratic but the definition for minority rights is crystal clear. Minority rights are rules and laws, designed to legally protect the members of a non-dominant racial or ethnic group.

Twenty years ago, the United Nations Member States adopted unanimously the Declaration on the Rights of Persons belonging to National or Ethnic, Religious and Linguistic Minorities; an acknowledgement that gaps exist in minority rights protection and States have an obligation to promote the rights of minorities to enjoy their own culture, religion and language; ushering in a new era by setting standards for protection and offering guidance to States as they seek to realise the human rights of minorities.

However, gaps in democracies to ensure minority rights, persists today and South Africa is still grappling with its obligations to protect sexual minorities; whilst it’s economic policy of Affirmative Action has passed the sunset clause of 2014; a policy program providing advantages to majority black Africans who were previously discriminated against in the Apartheid regime; so as to create a more egalitarian society through preferential access to education, employment, health-care, social welfare, etc.

The then UN High Commissioner for Human Rights, Navanethem Pillay stated in 2009 on Human Rights Day, “Minorities in all regions of the world continue to face serious threats, discrimination and racism and are frequently excluded from taking part fully in the economic, political, social and cultural life available to the majority in the countries or societies where they live.”

Globally, minority groups face challenges of a sociological category that is differentiated and often discriminated against by those who hold the majority of positions of social power. In many instances other observable characteristics define minorities eg. gender, age and able-bodiedness.

The term minority does not often refer to a numeric minority eg. women in SA make up roughly more than half our population but are often considered a minority group based on issues they face.

However, we can transform positively as a “Rainbow Nation” by learning from other democracies and how they accommodate minorities and the UN publication, “The United Nations Declaration on Minorities: an Academic Account of its 20th Anniversary [1992-2012]”; with the aim to stimulate further debate on the Declaration and its principles, based on its global impact review, should be read.

Article 2 of the Treaty on European Union, explicitly prohibits minorities discrimination, with EU legislation and programmes, guided by the justice division of the European Commission.

India alternately, established the Ministry of Minority Affairs in 2006, as the apex body for regulatory and developmental programs for Muslims, Sikhs, Christians, Buddhists, Zoroastrians (Parsi’s) and Jains. The Constitutional and Statutory Bodies include Central Wakf Council; National Commission for Minorities and Commissioner for Linguistic Minorities.

Similarly, the aspiration of the Malaysian Government to eliminate deeply rooted economic and social imbalances is core to its five year development plans and its Human Rights Commission (SUHAKAM), in 2010, held a round table discussion with minorities, with the aim to identify common areas of concern and recommend specific strategies to promote and protect minority rights. For example, the UN Resolution 47/135: “Declaration on the Rights of Persons belonging to National, or Ethnic, Religious and Linguistic Minorities”, carried moral rather than legal weight; focussing on public policies being non-discriminatory with many issues requiring political and administrative solutions for mainstream integration of all communities and to strengthen the position of Malaysian minorities.

South Africa, therefore on its 21st democracy anniversary, needs to focus on taking its minorities along, inclusively; with principles of majority rule and minority rights as twin pillars; to build an unshakable democratic foundation so that, minorities are guaranteed basic human rights; fully participate in governance; recognising that diversity can be an enormous asset for enriching our cultural landscape and achieving the outcomes of NDP2030.

There is no single answer as to how minority group differences, in views and values are resolved, but through democratic processes of tolerance, debate and willingness to compromise; our long awaited freedom; can allow us to reach agreements that embrace the twin pillars of majority rule and minority rights.