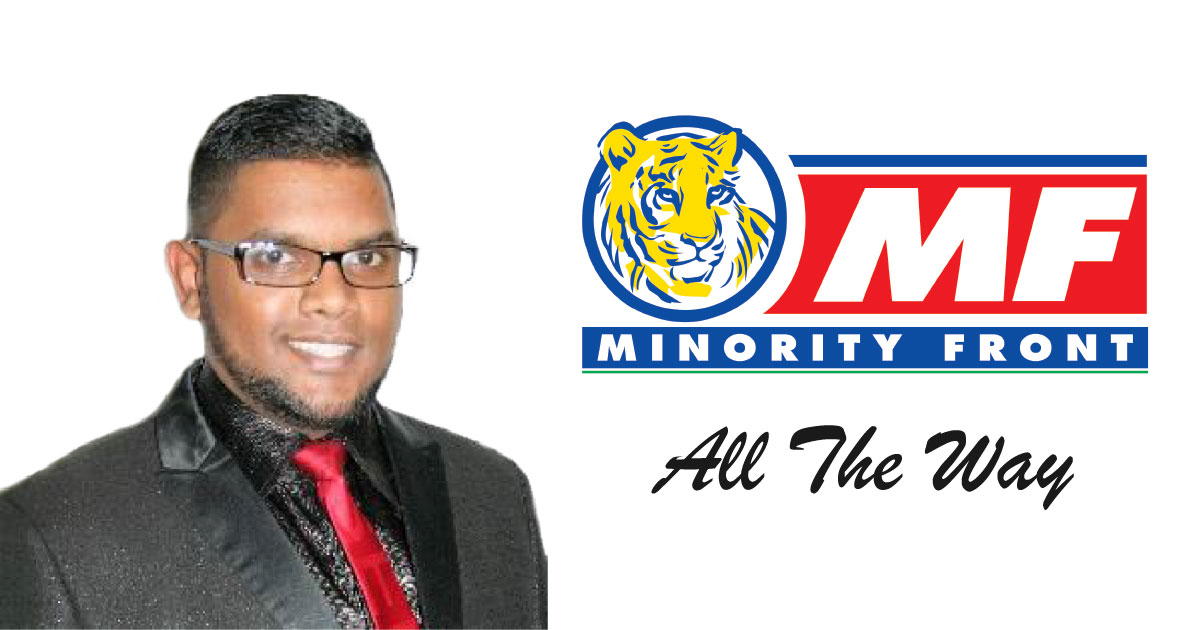 To our Leader Mrs Shameen Thakur-Rajbansi, the media, special guests, MF members and supporters; our late leader Mr Amichand Rajbansi was the most charismatic politician of Indian descent in the Republic of South Africa, with a colourful political career that spanned more than 50 years. His active role in advocating for minority rights during the apartheid regime in Clairwood, then Chatsworth, and the tenacious fight he fought in those dark years was a catalyst that thrust into the space of world renowned icons, as a tactful negotiator for the interests of the poor, marginalized and ostracized minorities. It was his hard work, dedication, selflessness and his relentless detection for
equality, transparency and a non-racial democracy that gave rise to the establishment of Phoenix, Chatsworth, Brackenham, Copesville and even areas as far as Lenasia amongst others, which was formed to house people who were displaced by riots, natural disasters and that despicable Group Areas Act.

Mr Rajbansi later played a key and pivotal role at Codesa, as one of the four top negotiators, where the principle of a multi-party democracy was derived and enshrined in our coveted constitution. He formed the Minority Front in 1993 which became a formidable force to recon with. We have held the balance of power at all levels of government in
many instances.

Ladies and gentlemen, over the last five year the MF has undergone a metamorphosis. We had to face our first General election in 2014 without our founding leader, Mr A Rajbansi. This was an enormous challenge, coupled with
this, was the insubordination of errant and now former members who refused to assist during this vital election. Nevertheless the Minority Front came out triumphantly through the direction and navigation of our commander in chief – Mrs Shameen Thakur Rajbansi. She very judiciously steered this vessel to victory in the Province.
Media, members of the public and special guests, some noteworthy points on our leader:

She is a tigress who is unstoppable in her pursuit for justice and human dignity.

Her name is synonymous with resilience, loyalty and exceptional leadership qualities.

Mrs Rajbansi is an astute leader with a magnificent academic record.

Her work in the provincial legislature is hailed as remarkable and her research is used as reference points by world leaders.

Ladies and gentlemen, I make these reflections so that we can launch a base from which we as younger leaders can shape upon. Our leaders have laid strong steady foundations for us, we have a blueprint that is the envy of political leaders around South Africa. Ours, is to enjoy their training, guidance and directions and to invest our talents, energy and loyalty so that we too can serve the community without fear or favour.

Our pledge in this election is that we will not abuse the MF or its leader and most importantly the sincere voter. We will uphold the vision and mission of the Minority Front, which is to ensure service delivery and accountability to the public.

Finally we will remain a party united in our fight for you. Your only voice and choice in all municipalities where we are elected.