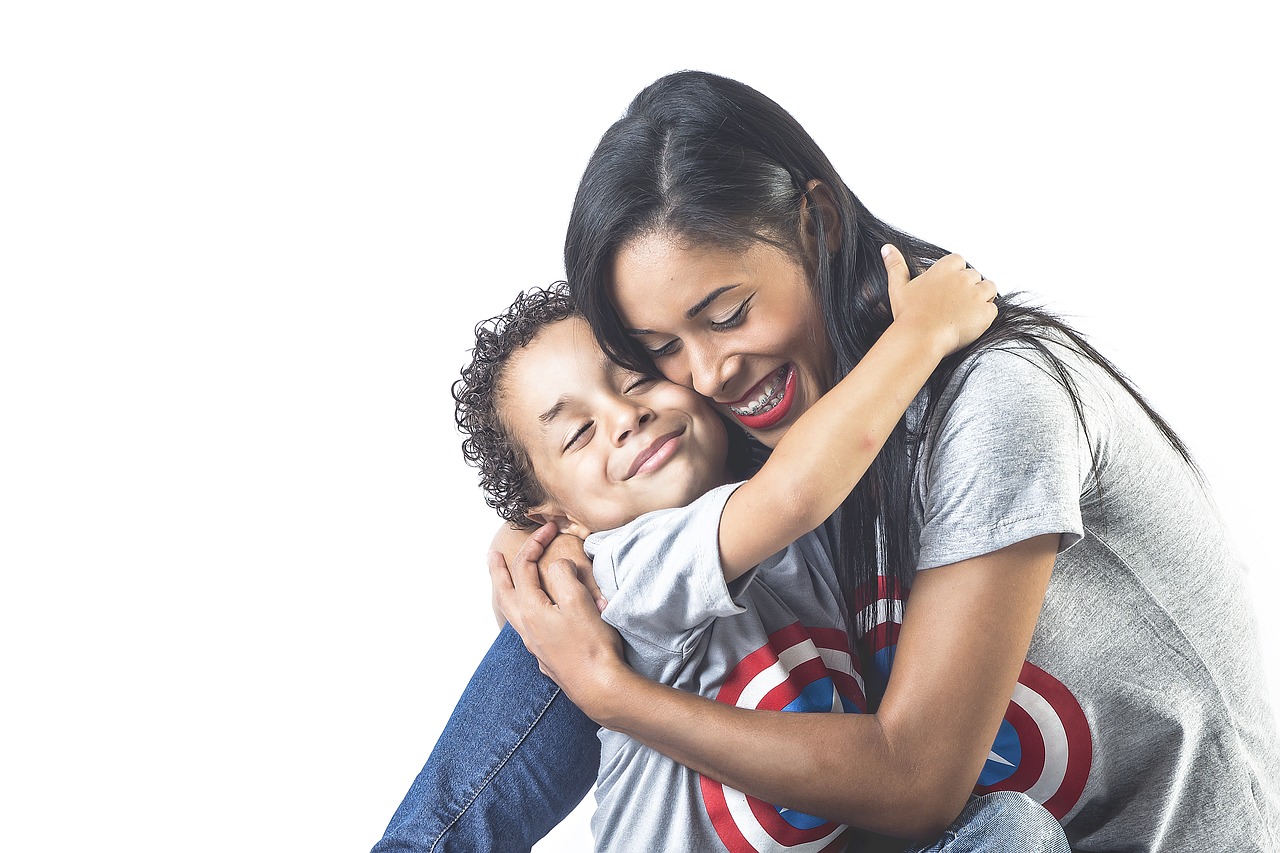 In 1872, the Unitarian Julia Ward Howe advocated the creation of a “Mother’s Day for Peace” to be held on June 2 each year. The following year, eighteen cities held such a gathering. Bostonians continued to observe the day for more than a decade, while some cities continued the observance until the turn of the century, when the annual “Mother’s Day for Peace” appears to have died out. In 1907, Anna Jarvis, a Methodist, began a campaign to establish a permanent Mother’s Day. Jarvis was troubled by the commercialization of the day, saying, “I wanted it to be a day of sentiment, not profit.” Inalterably opposed to the sale of flowers (but not the giving of home-grown blossoms), she also lamented the advent of the Mother’s Day card, describing it as “a poor excuse for the letter you are too lazy to write.” Interestingly enough, Mother’s Day is the most heavily attended Sunday in North American churches, outside of the Christmas and Easter seasons! In Unitarian Universalist congregations, the day has increasingly taken on a sense of being a day to mark the contributions of all women.

This history reminds us that it is more than a day for flowers and pancakes. It’s a time to highlight the aspects of motherhood that are not usually visible in the greeting card aisles. It’s a call to honour the resiliency of all mothers, especially those who bear the brunt of hurtful policies or who are weighed down by stigma in our culture. It’s an opportunity to take action to create the conditions so that all families can thrive. Mother’s Day is celebrated all over the world through various occasions and presenting gifts to mothers and mother figures. It’s more about cards, flowers, jewelleries and visiting restaurants or gifting vacations. Although gifting our mothers as a note of thanks for their undoubtedly devoted love is quite appreciable, but there are critics who opine that this has now resulted in a commercialisation of the occasion and the real essence of it is somewhere getting subdued and lost. Commemorating The Mother’s Day is more about expressing our gratitude than piling on material gifts.

Mother’s Day is a celebration of bond of love and affection between a mother and a child and it celebrates the spirit of motherhood. Bringing up a child through giving birth, and helping him or her growing up into an adult is considered to be the essence of motherhood. It is a challenge in itself, as she has to go through countless hardships in the process. Mother’s Day is an occasion where the child and society remembers and acknowledges the essence and the effort that goes into giving birth and rearing a new life. This is a special day for children as well as the mothers and they get an opportunity to relish the everlasting bond of love and affection between them.

It is very essential for the progress and preservation of human society that we give due respects to our mothers through fulfilling our duties towards them in reality and not build a facade out of it. Mothers give birth and rear their children out of pure love and affection and they deserve the same from their kids as they grow older and responsible human beings. Showering cards, flowers, chocolates, and other gifts are surely enjoyed by women, who are mothers or mother figures as regarded by many, but they would be even happier to be loved, cared and respected for their selfless efforts as well.

If we look deep into the concept of Mother’s Day, we will realise like many others that each and every day ought to be a Mother’s Day. They are relentlessly performing their duty towards ensuring and working towards the well being of their children day-in and day-out, without fail, and without break. So we as children need to be more sensitive and grateful for this fact and thank them every moment of our lives, for the sacrifice that they have been performing for us.

Scriptures say the following: in Mahabharata, Santi Parva, Bhishma said, The mother is the panacea for all kinds of calamities. The existence of the mother invests one with protection; the reverse deprives one of all protection. The man who, though divested of prosperity enters his house, uttering the words, “O mother!”- has not to indulge in grief.

Therefore, mothers is the very first guru in your life as someone who teaches and inspires us, both spiritually and emotionally. A guru is a person who removes us from the darkness, whilst also dispelling darkness and ignorance from our lives. When it comes to the mother, this term also describes someone who nourishes, nurtures and protects – often at great personal sacrifice. If your mother is no longer a physical presence in your life, for whatever reason, then it is still important to express gratitude towards the woman who created you!

Our mothers take us from the darkness and bring light into our lives. They are the first consistent presence in our world, and the love that they give us teaches us how to love ourselves and extend our love to others. During our lives we will all have many gurus. We will be guided and influenced by an abundance of positive people. These people may come into our lives seemingly by chance, but each will have a purpose and something to contribute to our journey. However, regardless of the influence that others may have, the important role that your mother holds as the original guru will not waver