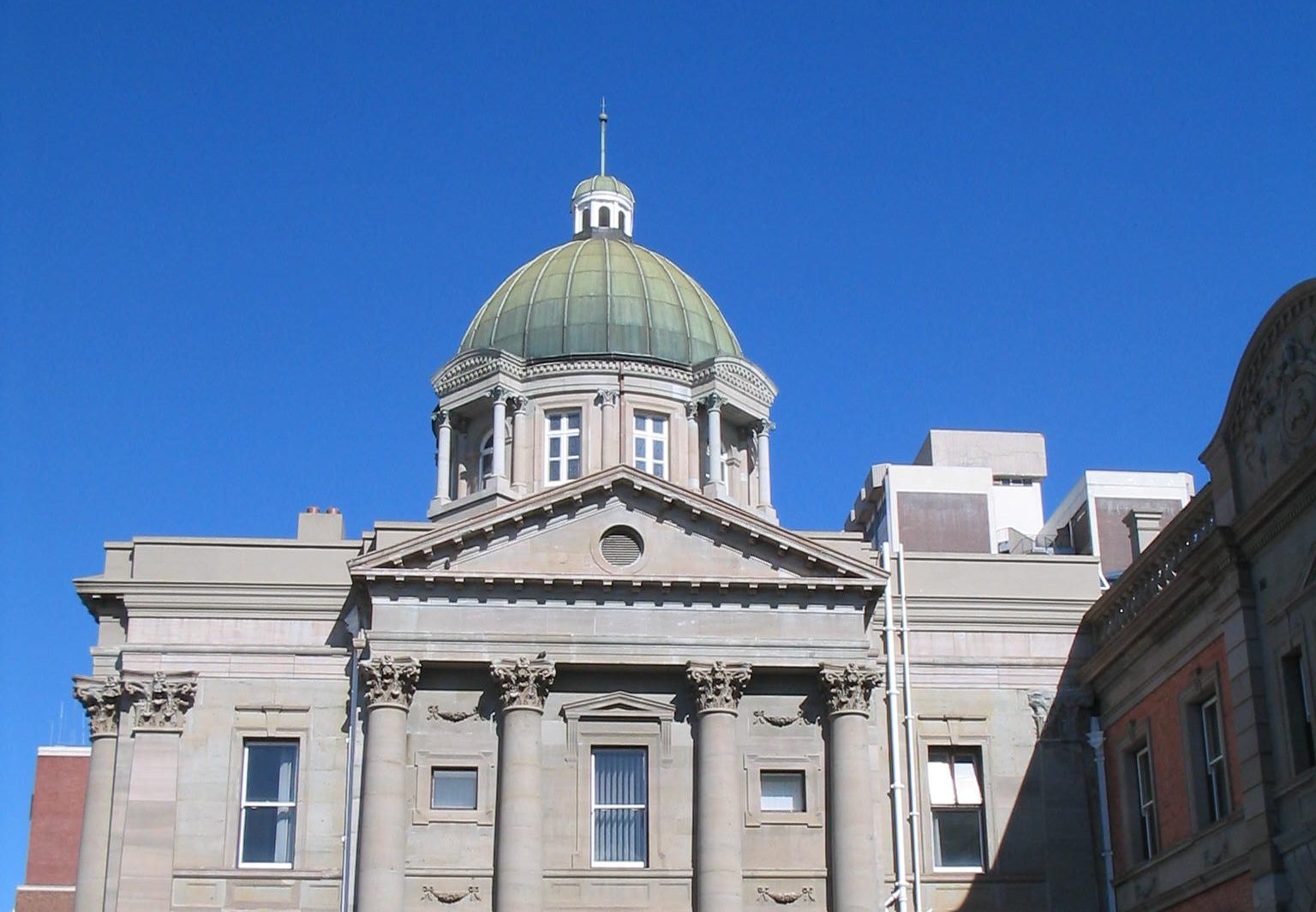 Durban – Opposition parties are hopping mad over the long delays in the building of a monument to honour the 1860 arrival of indentured Indian labourers in South Africa.

And a representative of a committee, which represents all 1860 groupings across KwaZulu-Natal, told the Daily News on Friday they were in the dark as to the cause of the hold-up.

During a debate in the KZN legislature on the budget for the Office of the Premier this week, Minority Front leader, Shameen Thakur-Rajbansi, said delays to the construction of the R4.8 million monument were an “insult” to the Indian community.

She said the community had been waiting since about 2010 when former premier Zweli Mkhize announced the monument to commemorate the 1860 arrival.

Thakur-Rajbansi said some of the budget meant for the monument had already been spent on planning, but no monument had been erected.

The monument was to be built at Durban’s uShaka beach near where the first Indian labourers and settlers landed.

“Before the 2014 elections a number of promises were made, with this task given to the eThekwini Metro. I questioned the ongoing delays in this budget session,” she said.

“What is important is for the province to follow the money given to the metro and for the parties responsible for delays to be brought to book.

The DA’s Sizwe Mchunu said the construction had taken a long time because of a lack of decisive leadership and a failure to follow up on the funds allocated.

He said it was commonplace for funds not to be spent by the Office of the Premier, only to be re-allocated the next year and then remain unspent.

“They transfer the same money, but the project is never implemented.”

The IFP has also raised its concern about the delays in projects funded by the provincial government.

Seelan Archary, 1860 Organising Committee member, said they were equally frustrated by the delays.

He had “no idea” what was causing the delays.

“We have expressed our frustration to those involved and the last I heard, they were preparing a report.”

But acting director-general for the KZN government, Frikkie Brooks, assured the public today that the project was almost complete and would be ready for handover in July.

He stressed that the city was the implementing agency and the provincial government was providing funding through its heritage department.

“They (the city) provided the site and we contributed the funding,” Brooks explained.

He admitted there had been delays. Brooks said the steering committee could not reach an agreement on the site.

He also said there had been some debate over the designs, but that the city had conducted an extensive consultation process with all involved and everybody was now in agreement.

“I have received the latest report from the eThekwini Municipality and it is in construction at the moment,” he said.

Brooks said a high level Indian delegation was set to visit the city in July and that the government expected to have the monument, as well as the Mahatma Gandhi Museum, completed before then.

The city’s communications department had not responded to a request for comment at the time of publication.

In January, the eThekwini executive council had reported that funds had been transferred to the municipality and relevant units had been tasked to procure the services of artists for the monument.

Last month the Daily News reported that the city had decided to appoint contractors for the monument without going to tender, in an apparent move to avoid forfeiting provincial funding.

Brooks at the time said the project was earmarked to be completed by next month.

On Thursday, at a legislature debate on the budget for the Department of Arts and Culture, IFP MPL, Nhlanhla Msimango, said he was disappointed at the delay in the construction of a sports development centre in Durban because of “challenges experienced by the eThekwini Metro”.

“It would appear that the eThekwini Metro is always problematic when it comes to development.”

“I am reminded about the bus transport problem that is ongoing in the metro,” Msimango said.